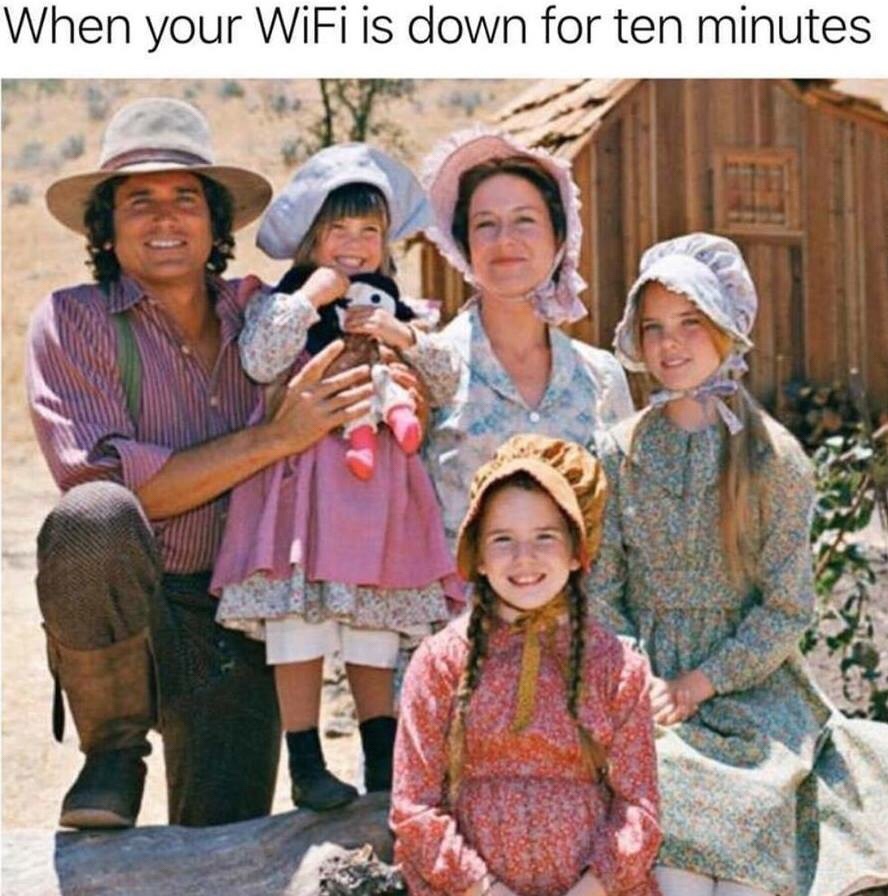 Being out in a rural area, we don’t have the luxury of gigabit internet much less 60mbps so bandwidth is a precious commodity around these parts. Often I’m working from home downloading performance data or uploading mass amounts of data for analysis and I can’t afford to wait 2 days to get it done. After pulling my hair out, I managed to find some cli wizardry to kick off certain MAC addresses off my router. The code is below; simply update the MAC address section and run it as root on your OpenWRT router (I’m using a TP-LINK Archer C7 running Chaos Calmer and this works perfectly so your milage may vary.)

Depending on the radio the particular device is using you will need to hit both but again this depends on your router. Also, you can adjust the ban_time variable to suit your needs. I have 3 scripts saved to target the PS4, PS3 and the Wii U as they are often times the biggest bandwidth hogs so this works well for my needs. After a while the kids give up and stop trying to watch videos.

Finally, I configured shortcuts in Prompt to just allow me to selctively target a device with just a few taps on my phone or iPad.

I hope this brings you as much joy as it has me.